After living in Holland for thirteen years, Sandi now lives in Colorado with her husband, four children, a cat, and too many spiders. 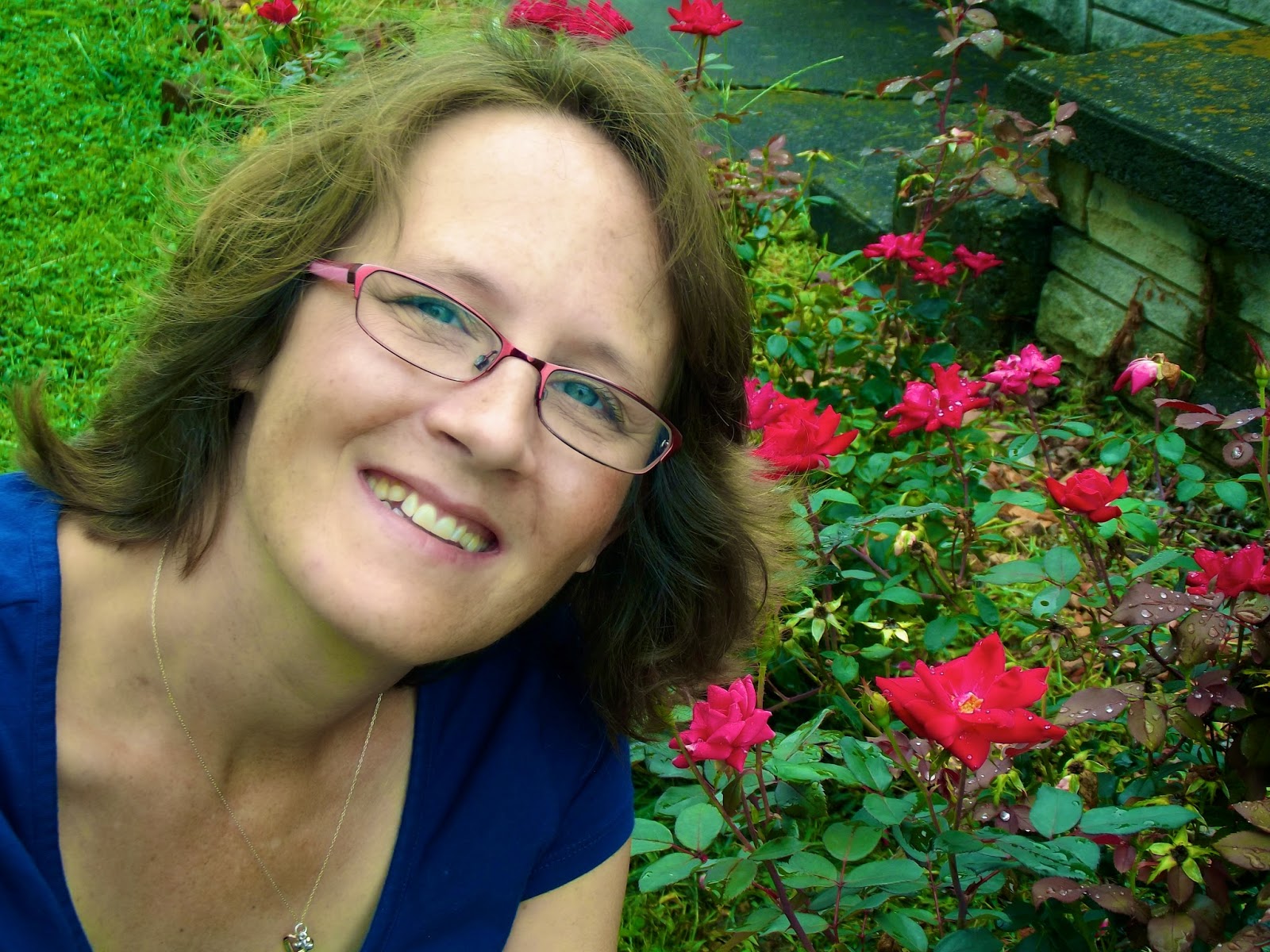 She is a writer of hysterical—er—historical fiction. She has also written several children's stories and hopes to someday see those published.

Sandi didn't always want to be a writer. She had other plans. Like becoming an actress or a singer. Once she hit college, she decided acting and singing weren’t for her. But there was always one constant: writing.

In fifth grade, she wrote a poem that an adult didn’t believe she wrote. She was shocked by his accusation because she had indeed written the poem all by myself. At the time, she didn’t realize his accusation was a complement.

She also wrote some short stories for a project in Junior High. The teacher thought one of her stories was true and shared with the class how important it is that we “write what we know.” She destroyed the teacher’s point when she announced that the story was actually fiction. She doesn’t think the teacher was too happy with her after that. However, by this time she was old enough to see the compliment.

In high school, after convincing her mom that the 17 absences she had in English were a computer glitch (she still had an "A"), you'd think she would have realized she had a knack for words and for "telling stories."

So, here she is. She strike’s the keys on her magic keyboard and ancient ruins emerge to life and fierce warriors take beautiful heroines captive.

Add comment
Load more...
Home
Subscribe to: Posts (Atom)
WHEN THE WORLD SAYS YOU CAN'T, FAITH SAYS YOU CAN! 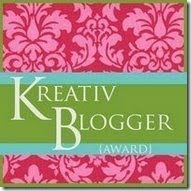 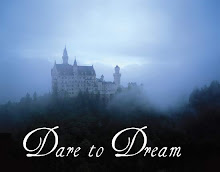